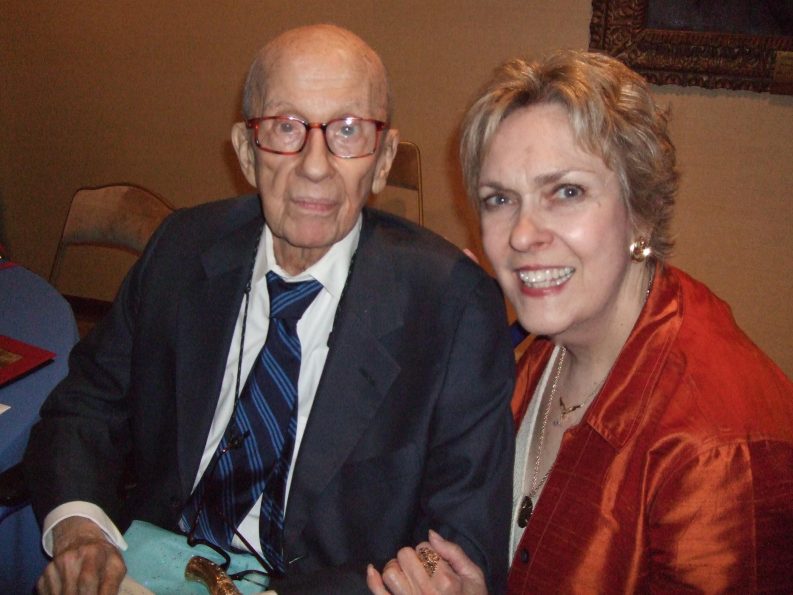 So yesterday I spent a lovely afternoon visiting my teacher, Robert Neff Williams. He was feeling good and seemed stronger than when I attended his birthday party in March. We talked about many things including his dear wife, Ruth, passing on a few months ago. I told him about an actor calling me this week who wanted to work on an audition monologue with me because “I knew you had studied with Robert Williams and I want to get his work”! Robert, a modest man, looked slightly uncomfortable at the compliment and then smiled. “It’s good to know the work is helping actors.” Indeed! He enjoyed hearing about the productions I’m working on for Shakespeare in the Park. I told him that Michael Hayden, one of his students from Juilliard, is playing Angelo in “Measure”. “He’s a nice lad. Good student.” That may be the highest compliment one can be paid.

above with Robert Neff Williams