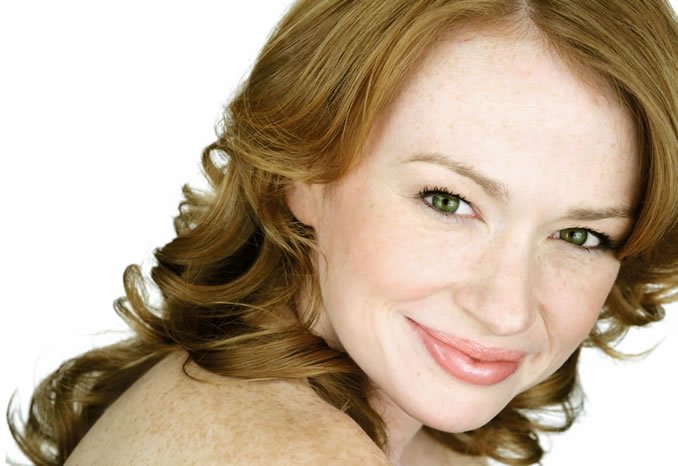 “Shane Ann changed my world in terms of looking at difficult texts. I apply her vocal techniques to help me break down texts so that I can determine how to connect the thoughts. I was recently participating in a Director’s Retreat for The Drama League and received quite a few compliments on my scene from Measure for Measure. People kept saying that it was the first time they really understood what was being said! I attribute those comments to my work with Shane Ann. She has definitely contributed to the success I have had.” – Gretchen Hall

Regional: “Cymbeline” (Imogen – The Shakespeare Theatre), “The Importance of Being Earnest”, “Let There Be Love” (Baltimore Center Stage, American Premiere by Kwame Kwei-Armah), “A Midsummer Night’s Dream” – Shakespeare on the Sound