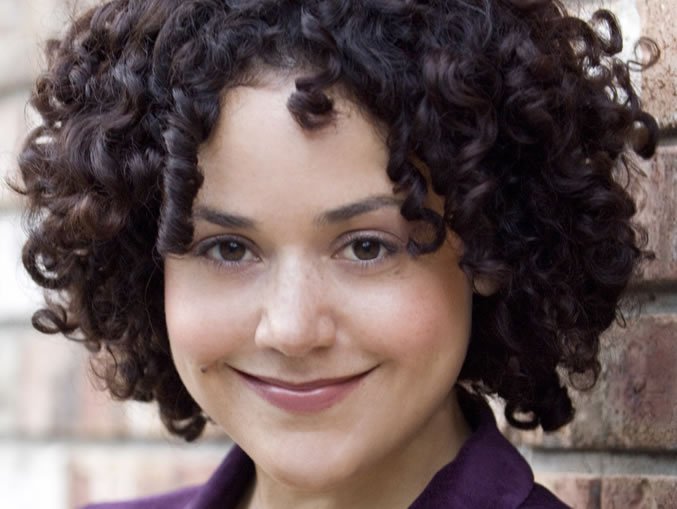 “When I began Shane Ann’s voice and speech program I not only had a lisp but a New York accent. Of course that prevented me from auditioning for any roles other than “New Yawkas”. My voice was such a concern to me that I even found it difficult to speak in meetings with industry professionals. However, Shane Ann’ program provided me with the tools I needed to have good speech and a great voice.

Working with her on Shakespeare (in the Advanced Classes) opened up another world for me. As a Los Angeles based actor, most would assume that voice and speech work isn’t necessary for film and television. Not true! In fact I was hired for my first role on a television series because the producer loved my voice!” – Elisa Bocanegra

Elisa Bocanegra is the Artistic Director of HERO Theater Company

This site uses Akismet to reduce spam. Learn how your comment data is processed.