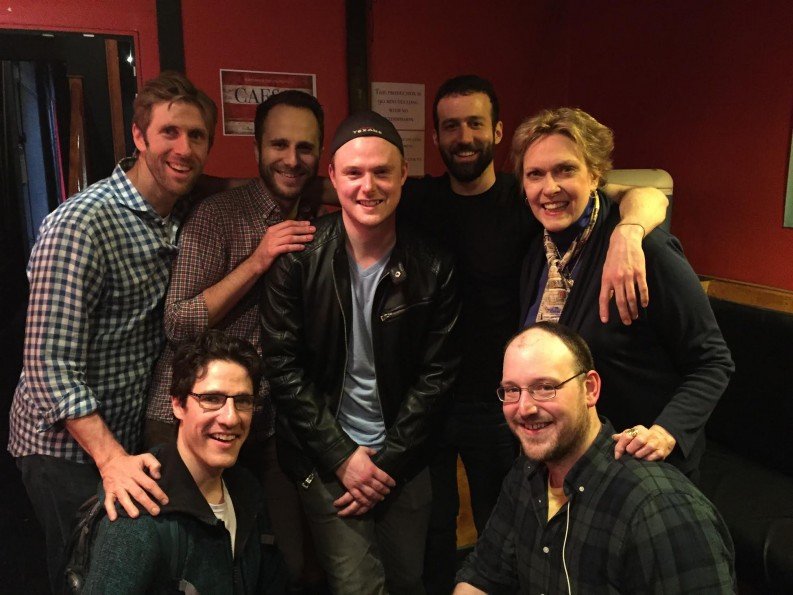 Last night I saw a wonderful production of Julius Caesar directed by Jeff Wise (NYU Grad Acting Alum) at The Wheelhouse Theater Company. Very impressed with what Jeff did with a cast of six. They told the story with a clarity and excitement that is not often seen in a company with a much larger cast. In the company were former Grad Acting students Matt Harrington, David Kenner, Ben Mehl and Brendan Titley.

William Shakespeare’s account of the most famous assassination in the ancient world, this pared-down production uses six actors and transformative design to distill the timeless themes of envy and idealism, reason and ambition, with ominous political overtones that serve as a warning shot across the bow of our current political climate.

This Production of Julius Caesar will be playing through Sunday the 13th of March.
You can buy your tickets at http://www.brownpapertickets.com/event/2507921 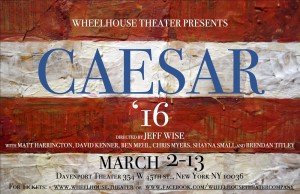