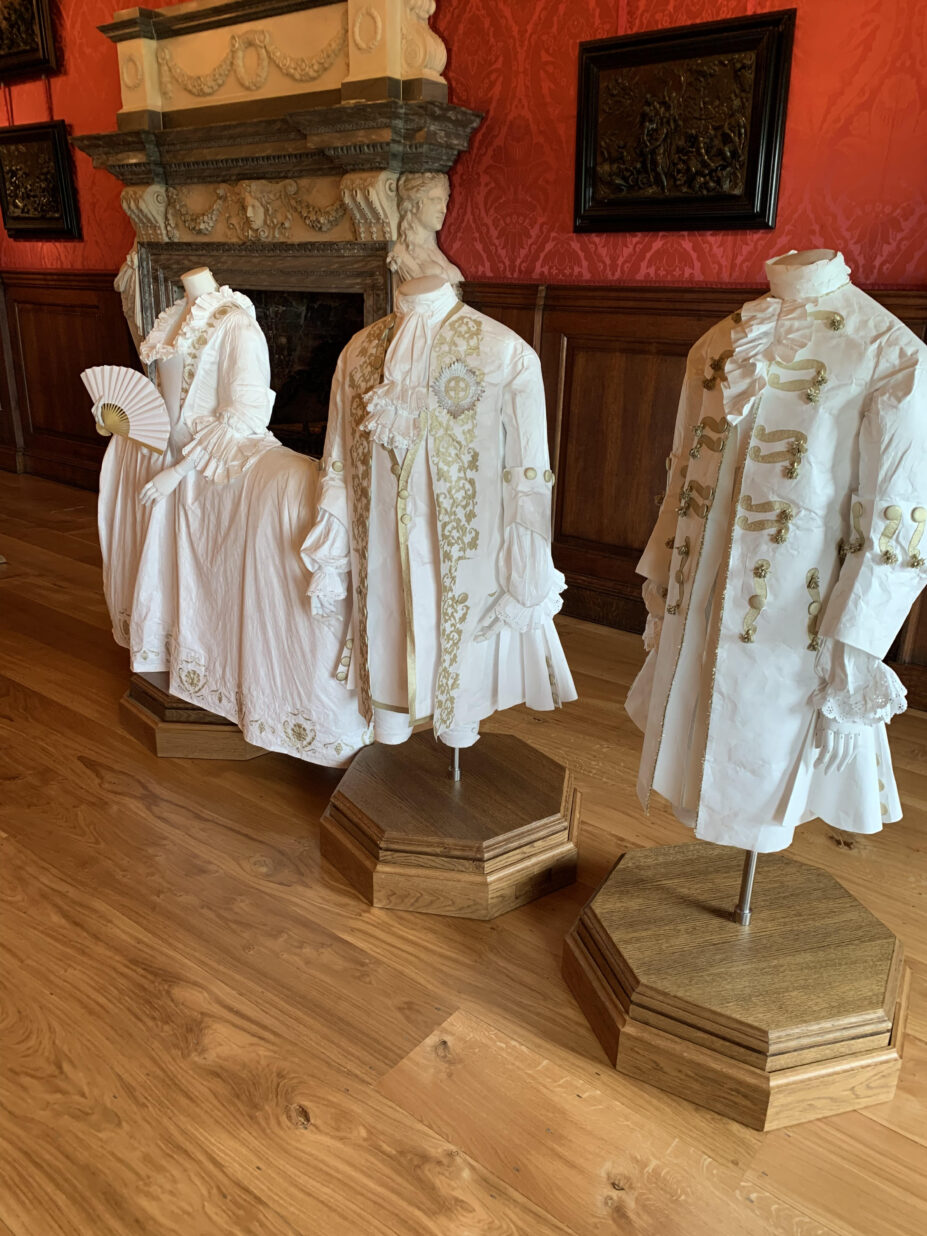 One of my favorite museums in London is the Victoria and Albert museum. The permanent exhibits are always worth a visit and there is often something new.

The Museum (abbreviated as the V&A) is the world’s largest museum of applied arts, decorative arts, and design, housing a permanent collection of over 2.27 million objects.

It was founded in 1852 and named after Queen Victoria and Prince Albert. The V&A is located in the Royal Borough of Kensington and Chelsea, in an area known as “Albertopolis” because of its association with Prince Albert, the Albert Memorial and the major cultural institutions with which he was associated. These include the Natural History Museum, the Science Museum, the Royal Albert Hall and Imperial College London.