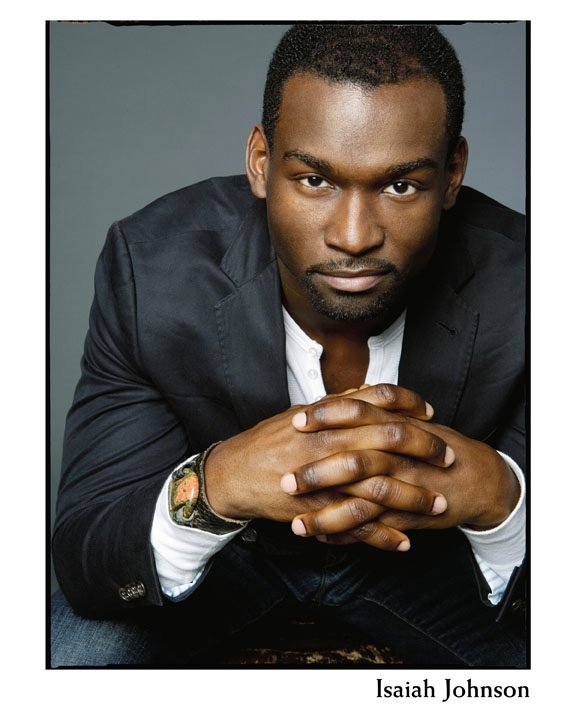 “Before taking Shane Ann’s class, I only knew the basics of approaching Shakespeare’s texts. Furthermore, I wasn’t too excited about dealing with my phobia of Shakespeare’s assumed loftiness. I was most surprised at how much fun her classes could be because of her ‘road map’ through the curriculum, her patient, positive attitude, and her timely organization! Now I am enjoying playing in Shakespeare in the Broadway production of “The Merchant of Venice!” – Isaiah Johnson