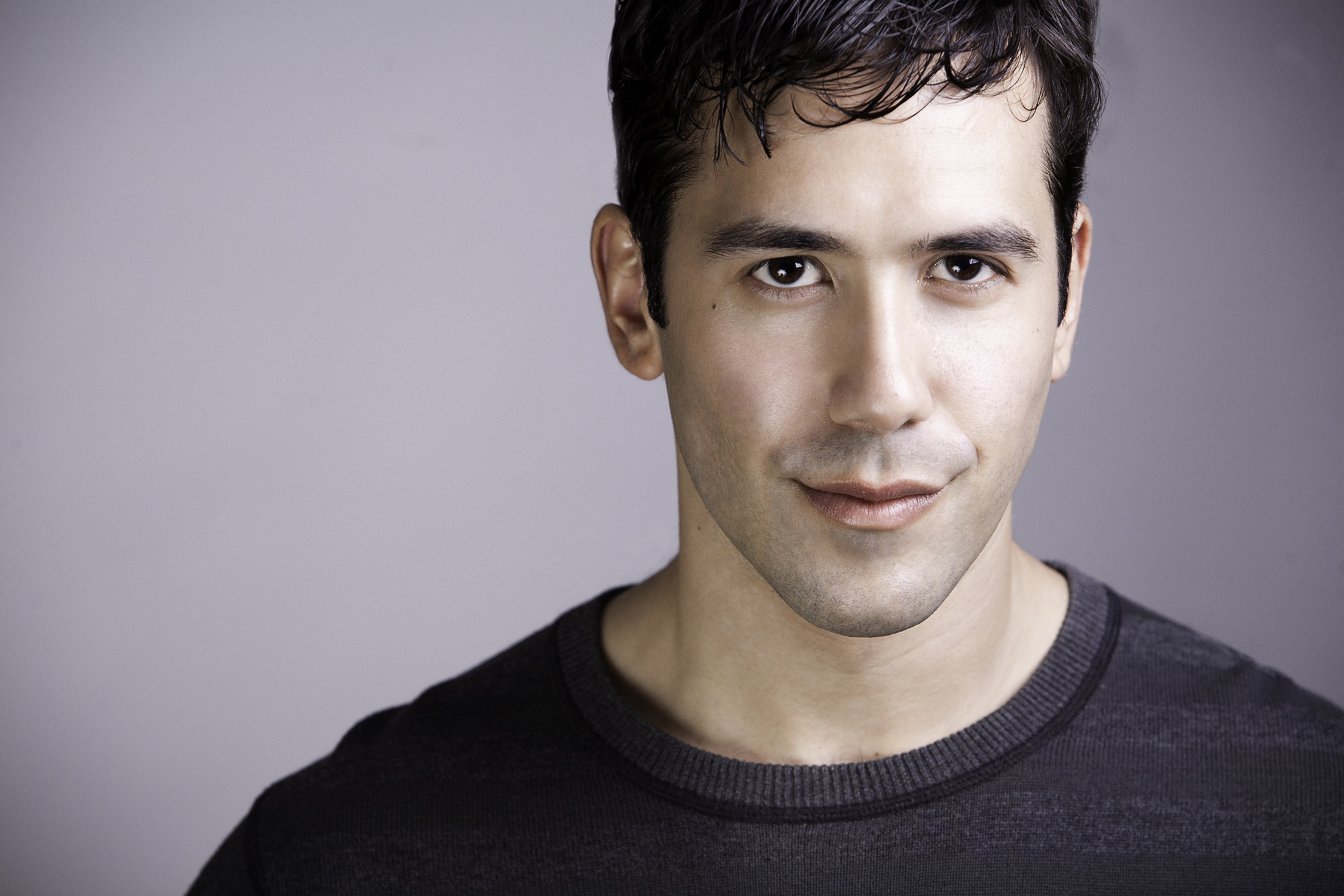 “Taking Shane Ann’s Voice and Speech Program for Actors was one of the best decisions I’ve ever made. And I would go as far as to say that I literally think that in this highly competitive industry, I would have no shot without it. Whether doing contemporary plays, Shakespeare, or film, this program is applicable in all arenas. It has had such a profound effect on everything I do, including situations I would never have thought.

I remember shooting a film during the last month of class and having to kick the door open to a bar and walk down the bar looking and yelling into a camera as if it were a customer. I took a big breath, lifted the soft palate, and kicked the door open. Then I looked right into the camera, and worked it like a monologue the way I had learned in the Voice and Speech class.  This class is truly amazing. Shane Ann has the rare combination of technical mastery, the ability to communicate to people of all backgrounds. She has artistry, and charm. I cannot thank her enough!” – Constantine Tsoucalas 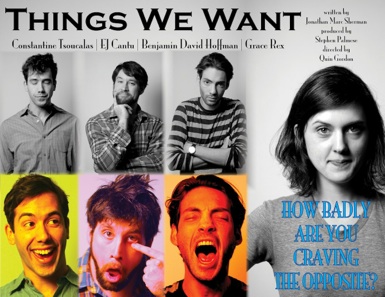