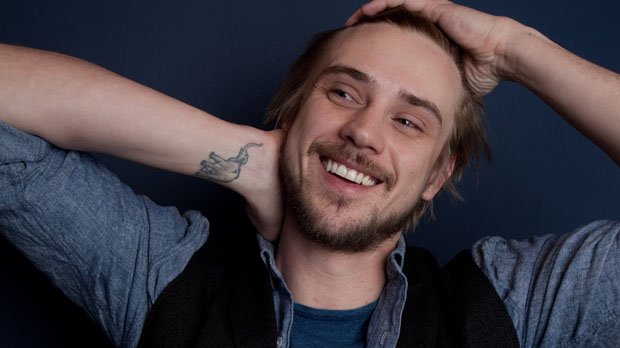 “I call Shane Ann when I have auditions for films as well as television. We have worked on everything including eliminating my original accent (I’m from the Appalachian region) to clarifying the ideas in the text, to working on an English dialect. I have gotten a call-back or have been hired to do the role for every script we have worked on. Without working with Shane Ann for my auditions, I’m positive I wouldn’t have booked the jobs. Her work has helped me transform and bring these characters to life.” – Boyd Holbrook.

Films: “In the Shadow of the Moon”, “Born to be Murdured”, “Gone Girl”, “Behind the Candelabra”, “The Reunion”, “Milk” (director: Gus Van Sant), “Higher Ground” (Vera Farmiga), “The Oranges”, “Les Enfants Terribles”, “The Host”, “Out of the Furnace”, “Very Good Girls”, “The Magic of Belle Island”

Boyd Holbrook is featured in an article in Filmmaker Magazine as one of the 25 New Faces of Independent film.