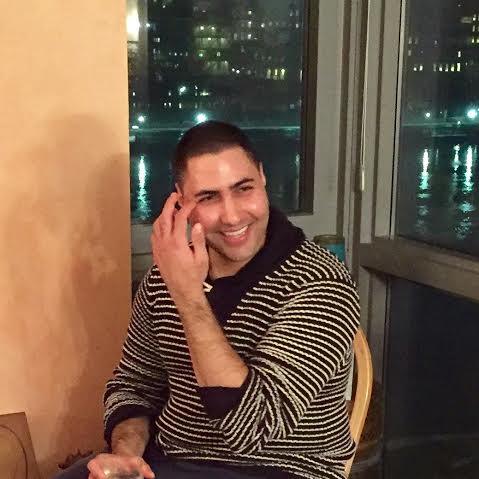 Joe Girgis completed my Voice and Speech program in February, auditioned for the BADA (British Academy of Dramatic Arts) Summer program and was accepted! I am so proud of him.

BADA‘s intensive summer conservatory program for serious actors, is held at Magdalen College, Oxford, in association with the Yale School of Drama. The program concentrates on classical acting with an emphasis on Shakespeare. The faculty is comprised of distinguished actors and directors as well as leading teachers from Britain’s foremost drama schools. The program is four weeks long. Each week, students participate in scene study classes in Shakespeare and in Modern text (which may include High Comedy).  They also have classes in Voice, Movement or Physical Acting, Audition Technique and Sonnets.