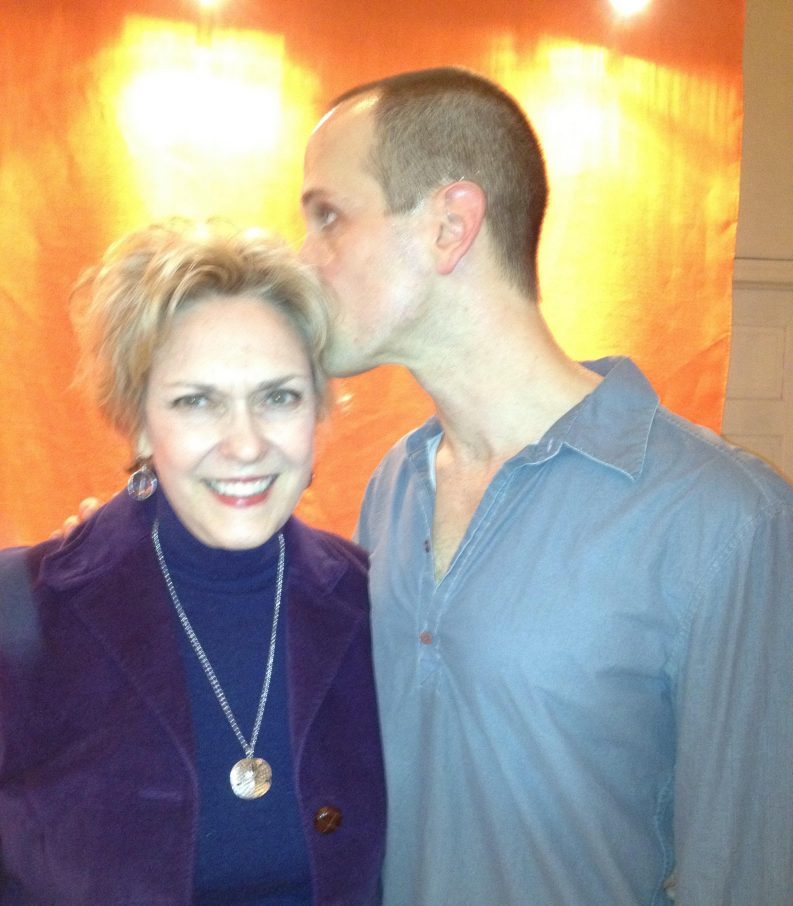 This last weekend, I saw a fascinating production called “The Further Adventures of Hedda Gabler written by Jeff Whitty.  Jeff was my student at NYU in the Graduate Acting program and I still remember the first play he wrote.  It was for “Free Play” which is a Third Project where the students write, produce and act in their own productions.  I remember thinking – “this actor can write; he has a unique talent”.

A few years later he won the Tony Award for the book of the Broadway production of “Avenue Q”!  In addition to being a wonderful writer, Jeff is also a wonderful actor and he played Hedda in this production which was held in the producer’s loft.  Actors talked to the audience before and after the show and we had dinner at intermission.  I love this kind of theatre.

The production is produced by EPBB (Exit Pursued by a Bear – all of you Shakespeare lovers will appreciate that.)  The only way you can get a ticket is if you know Jeff or one of the actors but I think it is possible that the production will get a life somewhere else.  Hope so.

*above Shane Ann and Jeff Whitty