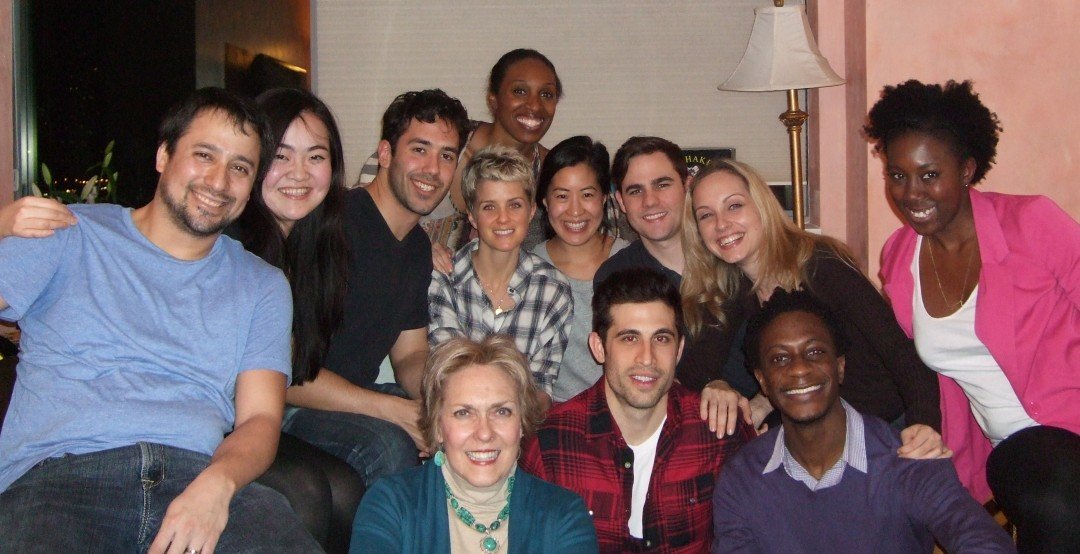 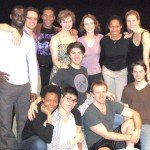 When I am interviewing new students for my voice and speech class, one of the questions that actors often ask is if it is possible to have clear speech without sounding phony. I believe it is possible.

There is a definite process involved in getting to that place of clarity that sounds natural. I begin my voice and speech classes by teaching the placement of all of the sounds in the English language – exactly where the tip of the tongue is touching, the shape of the mouth, the movement of the lips and the opening of the jaw. By starting with the consonants, the students are strengthening their articulators (especially the tongue) while learning the placement of each sound. Then we move on to the vowel sounds. Depending on who is counting, and if unstressed vowels are included, there are between 24 and 28 vowel SOUNDS in the English language. That is a lot. Compare, for example, Italian, which has seven vowels. Accent elimination – whether it is an American regionalism or a non-native speaker of English – requires learning all of these vowels. In addition, one has to learn how one word connects to the next word because English has a flow. It is not choppy. 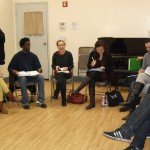 As important, as it is to know the placement of all of these sounds, it is also important to use the sounds in sentences – simple sentences at first, and then more and more complex ones until eventually the material that we use in my voice and speech class is very challenging. Part of the challenge is that I require clarity but the students must sound like normal human beings and not like robots. The attempt to be clear by going word by word, will always make the person sound like they are working hard to be understood. My goal for the actors that I work with, is that they have an ease and clarity with their speech whether it’s voice over copy, a film script or Shakespeare.