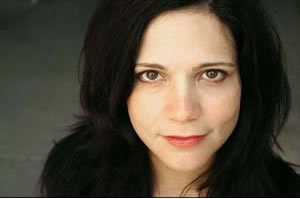 “My acting teacher, Bill Esper, once said that an audience would forgive you anything except not being heard or understood. Shane Ann’s class gave me the ability to work on any text, including classical texts, and to have the confidence that I would be heard and understood. I was never strong in dialects before taking her classes. Now I feel I can tackle any dialect because my “ear” is so much more developed. Shane Ann supported my work and my growth as an actor, and I never felt embarrassed or criticized. I like working with teachers who have good hearts and want their students to succeed. Shane Ann has both. I am currently collaborating with a writer who said, “I’ve never met an actor who could handle the text the way you can.” I could not have handled that text if it weren’t for my work with Shane Ann.” – Deana Barone 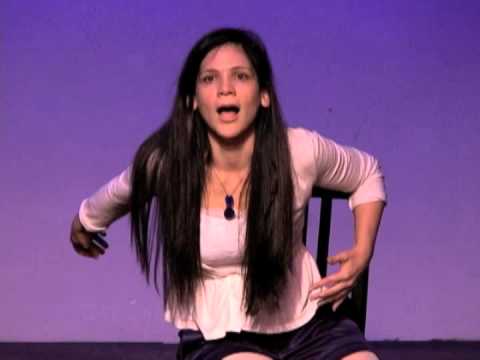