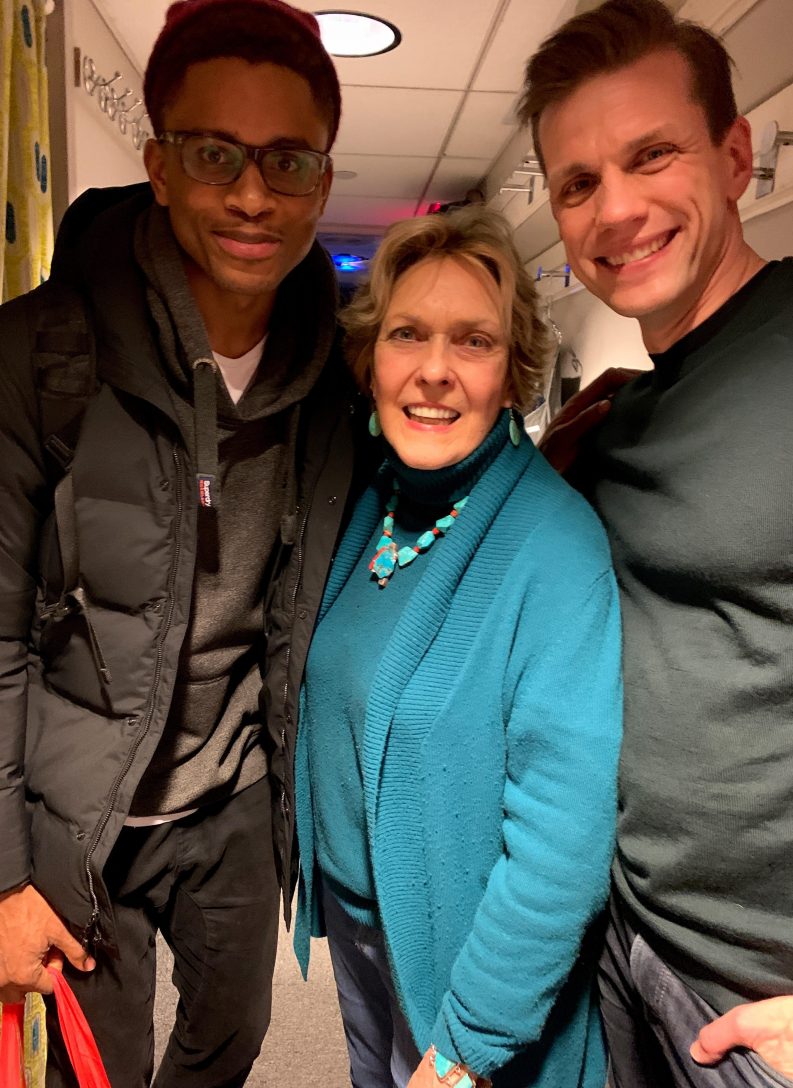 Backstage with my students Nnamdi Asomugha (Private Melvin Peterson) and Lee Aaron Rosen (Captain Wilcox) who are in A Soldier’s Play on Broadway. The production is directed by Kenny Leon. The play, by Charles Fuller, was first performed in 1981 by the Negro Ensemble Company and in 1982 it won the Pulitzer Prize for Drama. The play was inspired by Fuller’s experiences in the Army. It takes place in 1944 in Louisiana. The search for the truth about the murder of one of the soldiers is heightened by the fact that the Army was segregated. The investigators of the murder come face to face with the injustices within the system. 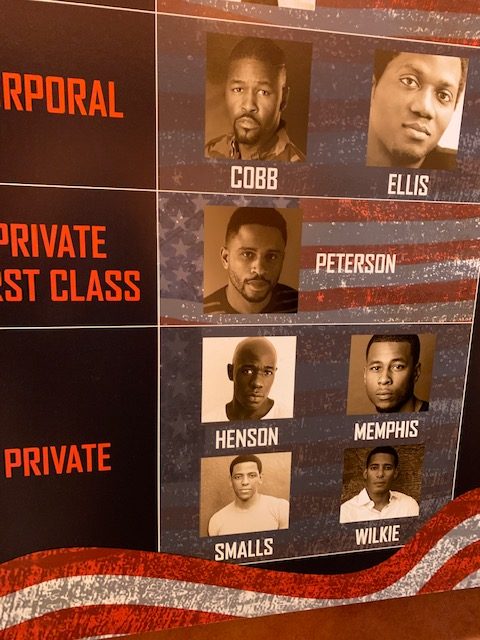 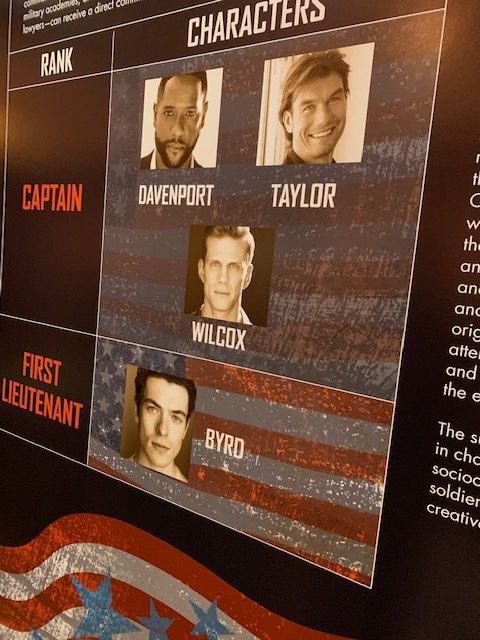 A Soldier’s Play on Broadway