Recently I saw a production of “St. Joan” on Broadway. The production starred Condola Rashad as Joan. It also featured my former NYU Grad Acting student Matthew Saldivar. He played two roles – Poulengey and D’Estivet. Wow was he good! The characters were so different that no one (except his former teacher) would know it was the same actor. 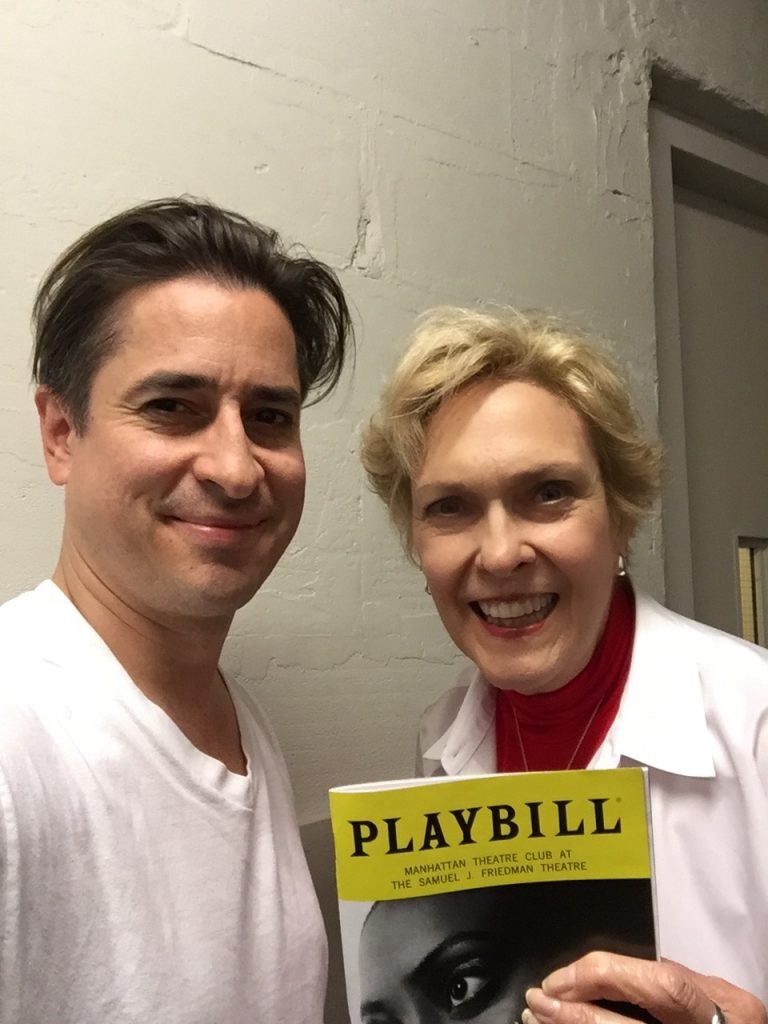 Read what other students say and about Daniel Sunjata who also performed in “St. Joan”.