Recently I saw a production of “St. Joan” on Broadway. The production starred Condola Rashad as Joan and my former NYU Grad Acting student, Daniel Sunjata, as Dunois. He was terrific! I loved the way he used the language of the very demanding G. B. Shaw.  Daniel’s been doing a lot of TV work (Notorious, Graceland, Rescue Me) but he brilliantly met the challenge of being on the stage. So proud of Daniel Sunjata. 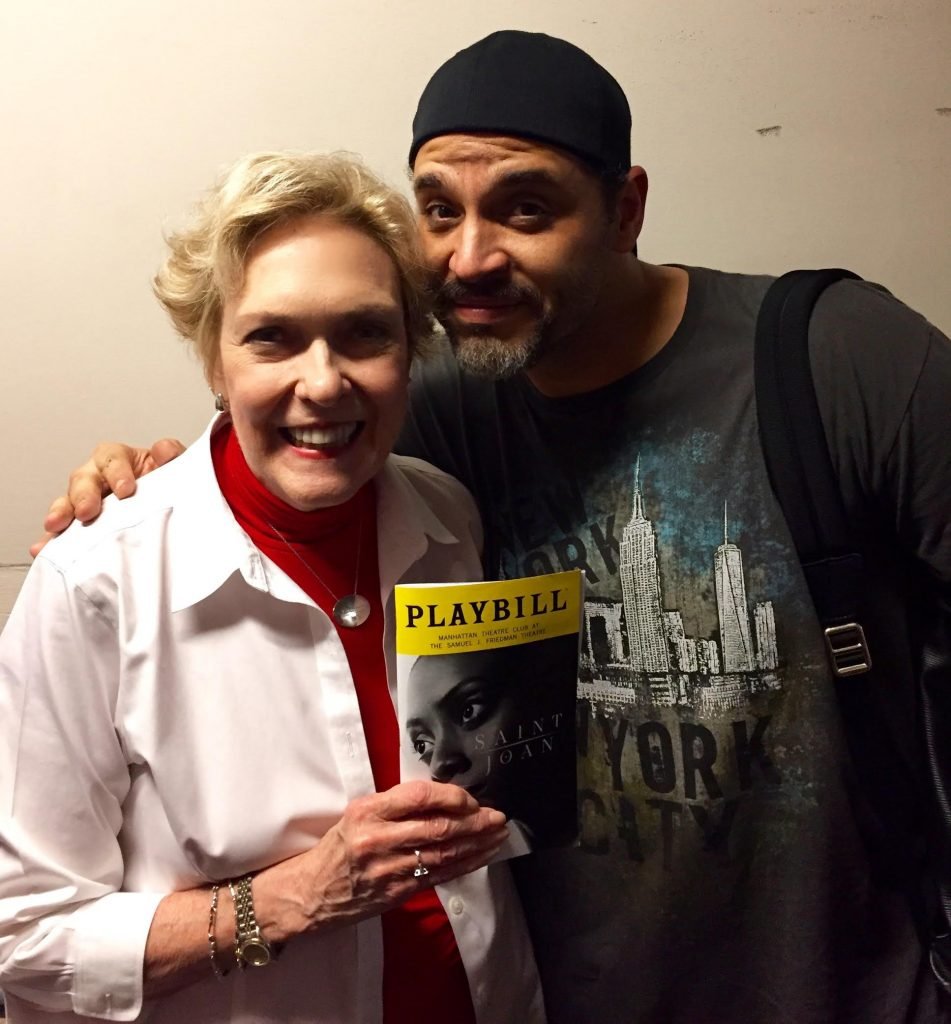 Read about my other students.