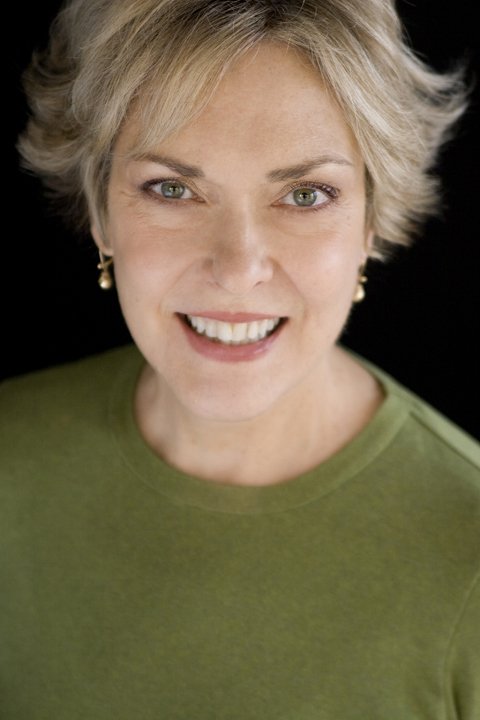 Shane Ann teaches a complete voice and speech program in Manhattan, where she also does private coaching for theater, film and television.  In addition she is a Master Teacher (Associate Arts Professor) in the Graduate Acting Program at New York University’s Tisch School of the Arts, where she teaches voice and text classes.

She has been teaching in voice and speech in New York City for over twenty-five years. Her former students are currently appearing on Broadway, Off-Broadway, in regional theaters, film and television.  Some of her former students include: 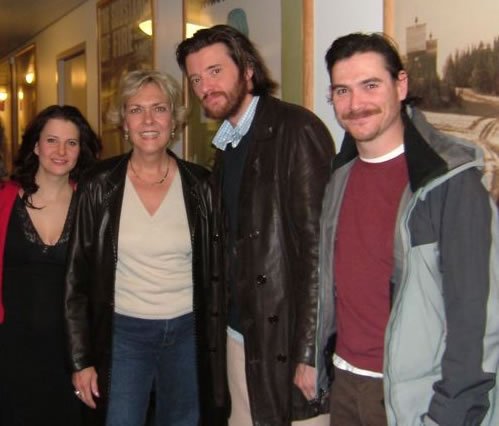 Shane Ann is co-author with Louis Scheeder of “All the Words on Stage, A Complete Pronunciation Dictionary for the Plays of William Shakespeare”.

She received her voice and speech training from Robert Neff Williams including the Advanced work which used the texts of Shakespeare. Additional voice training includes workshops with Cicely Berry, Andrew Wade, and Richard Armstrong. She has studied the Michael Chekhov Technique with Joanna Merlin and Lenard Petit and the Alexander Technique with Kim Jessor and Mona Stiles.

She is included in Marquis Who’s Who in America.